How to speed up your Angular builds 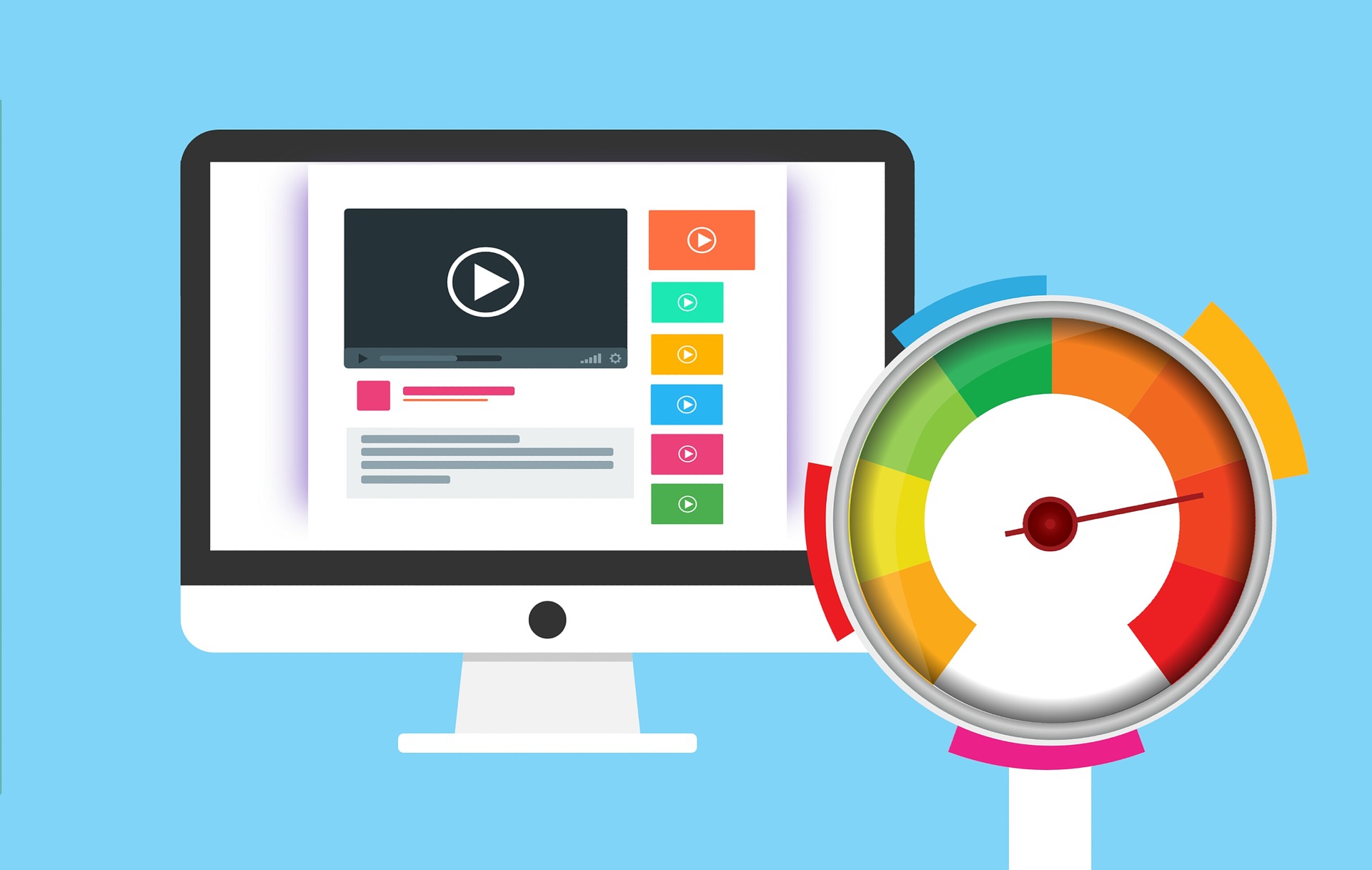 Slow builds are also expensive. Imagine you have one developer paid $100,000 a year, approximately the average salary of a software engineer in the United States. That’s $50 an hour, assuming they get two weeks off and work 40 hours a week. If they rebuild the app ten times a day and each rebuild takes two minutes, that person is paid $3,320 per year to watch a progress bar. And that’s not even factoring in the cost of running builds on cloud infrastructure.

No wonder a Reddit engineer announced last year that they were buying new Apple Silicon MacBook Pros for their Android developers. According to this engineer, the improved build times paid for the laptops in just three months.

So if you are running into slow Angular builds, try these steps to reduce build time. They are listed in order of increasing complexity.

Read the rest at the Bitovi blog.