Why smaller components are better 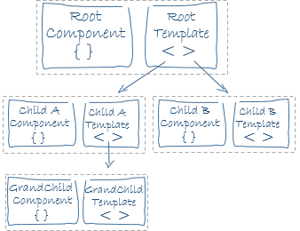 As an Angular consultant, one of my favorite tricks to rapidly improve client code is to make the components smaller.

On a recent client project, implementing best practices let me reduce calls to a complex function from 223,000 per render to 1,200. Smaller components make better, faster UIs.

A good component should:

This fits the single-responsibility principle, a fancy computer science version of point #2 above.

How small is small?

Here’s an example of how small components should be, pulled from the React documentation.

Imagine we’re making a simple web app for our online store. We have a frontend calling an API to get a list of products, then displaying that list. 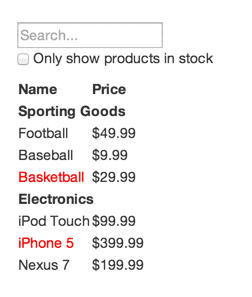 It is an easy mistake to look at this code and assume it should all be one component.

Here’s the official recommendation on how granular the components should be to build this UI - and remember, this is the recommendation of a bunch of Meta engineers who spend all day building a component-based framework: 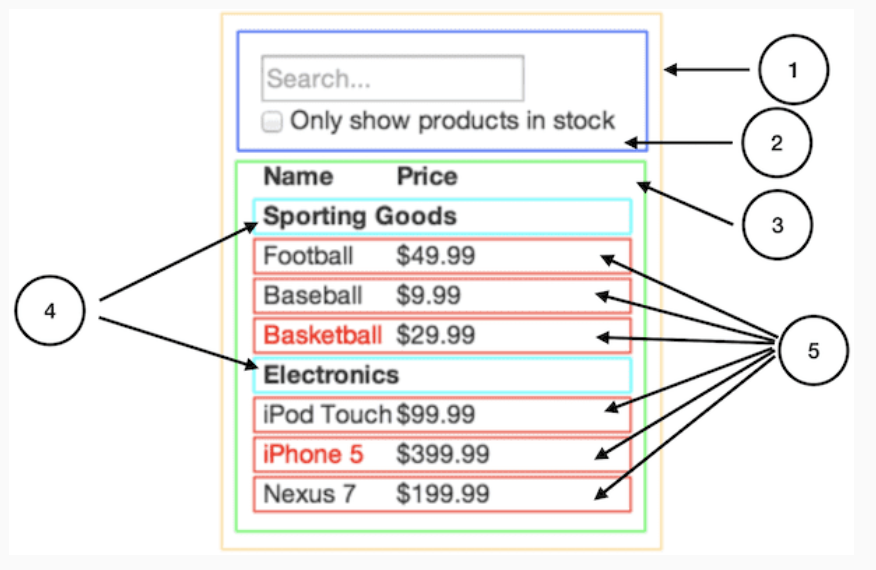 They recommend splitting this UI into five components:

Could you split this into smaller components, like one for each cell? Sure, but to me that splits the atom. If your component directly displays one piece of data without even any logic around the rendering, that doesn’t make sense. The component is just template interpolation with extra complexity.

Now, if each cell had complex currency formatting or a popover menu, that would be worth its own component. It’s always a judgement call for how granular you want to go.

If you’re stuck, just look at everything the component does and ask if it does one thing. Does it collect data for an API to pass to presenters? Does it present exactly one piece of data?

Keeping components this small is useful for a couple reasons.

The alternative is worse

Making granular components may seem like a pain at first, but believe me, the alternative is worse.

I worked in an application where large chunks of the code were contained in just a handful of AngularJS components. These components were massive - each one was at least 5,000 lines long, not counting the templates.

Small components don’t let that happen. They do exactly one thing and are so easy to understand and modify they don’t slow you down one bit.