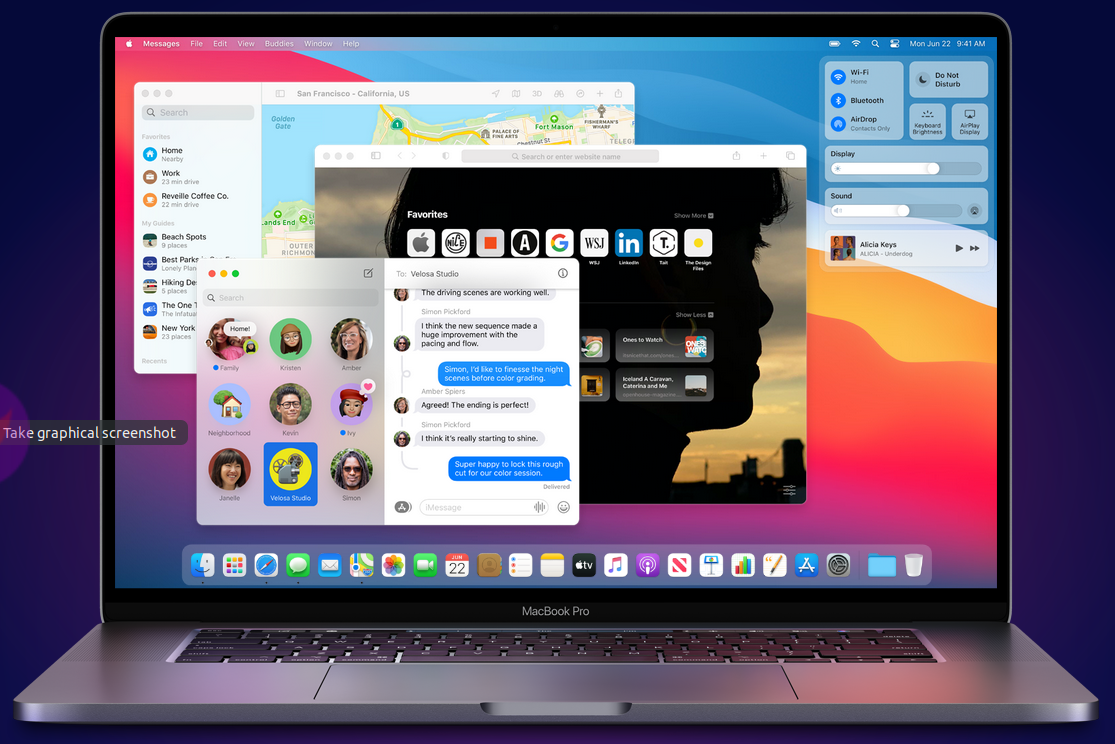 MacOS Big Sur is shocking, but it makes sense when you consider two things. One, as Johnny Sruiji said, Apple’s entire lineup will run off the same silicon. Two, this tweet from Marco Arment.

This is not a compliment.

This is actually the point of Big Sur. Grafting iOS visual language onto macOS and the ARM transition are meant to help macOS is draft off iOS.

Desktops are not the center of computing

A simple fact is driving these radical changes. For the vast majority of people, the phone is the center of their computing life. 1 They might use desktops at work, or to write school papers, but most people do their computing on a phone. The numbers don’t lie.

This isn’t an attack on the Mac. I love my Mac, and prefer native apps. But spawning a rich ecosystem of third-party developers is one of the hardest challenges in technology. You have to create the conditions where it makes economic sense to develop for a platform.

The Mac and other desktop platforms certainly still enjoy new native applications, because there are some apps that make the most sense or are only possible running natively on a desktop. However, that ecosystem pales in comparison to iOS.

Catalyst at all costs

Apple’s solution: bring iOS apps to the Mac in some way that makes sense.

For apps being developed now, they gave us SwiftUI. For existing apps that care about giving users a good Mac experience, they gave us Catalyst. For everything else, Apple casually mentioned those will run natively on ARM Macs.

But - iOS ports aren’t “Mac-like.” They can be polished, but a lot of developers won’t bother.